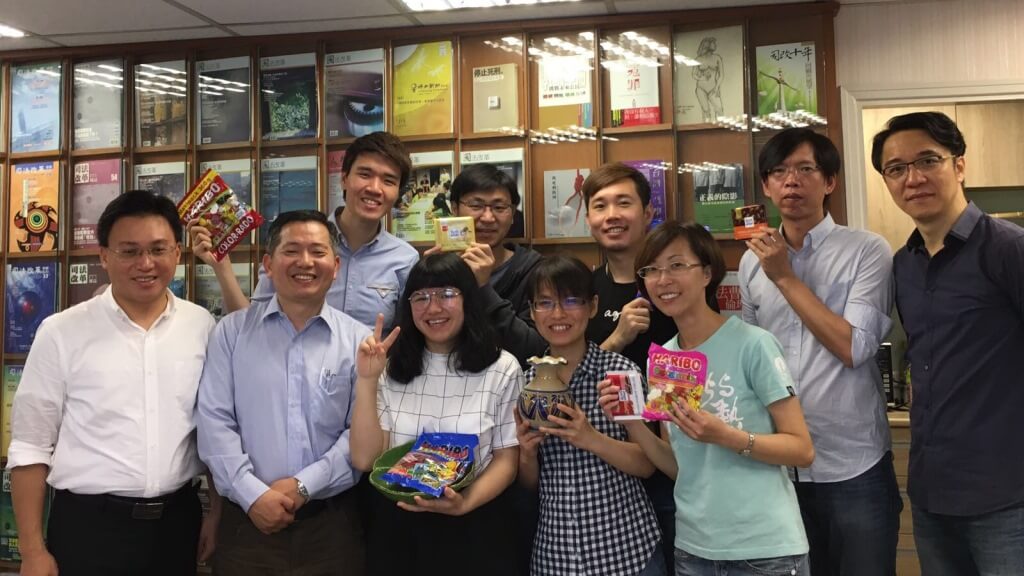 I was as unprepared as I possibly could be, when I looked up the ordinary, narrow building, hidden in the middle of the sunny streets of Taipei, where the „JRF“ has its office, having no clue what they`re doing. „Judicial Reform Foundation...“, I thought. „What is that supposed to be?“, I wondered.
Dad and I arrived at the suprisingly small office, that was parted in various small bureaus and we were warmly welcomed. People were roaming around busily, preparing a poster and making phone calls. All these people kindly introduced themselves to me, joked around and offered me their help. All in all it was a very nice, familiar atmosphere. Among these people, there were two elder men introduced to me; Achiang and Lao-su. I thought they were just average employees, such as the many volunteers or the full-time lawyers, but I was wrong, which I`d find out later on.

A friendly, handsome guy introduced me to the judicial system of Taiwan, at least to that, that was relevant. It was complicated and very hard to understand, but he was patiently explaining all the difficulties to me. A woman joined us and explained to me, that people often felt unfairly treated by the judges and prosecutors. They told me about cases, in which the judges were very impatient, unobjetive and short tempered. But where to go? Where could a simple citizen look for help? I had no idea.

If you want to make a complaint about a judge or a prosecutor, you need to do that through one of the  many organisations, such as the „JRF“.
However, the „JRF“ is a „NGO“, a „Non-governmental organisation“. To be honest, I was very confused, that the government didn`t really offer such a support, but I was happy, that the „JRF“ exists.

They are, as the name already tells, a foundation. Therefore, some artists donated some paintings to them, so if they`re in financial trouble, they can sell them to stay independent from the government.

I overheard how the nice guy took a phone call and how he was trying to calm down the woman at the other end of the line. It was funny to listen to, but probably rather exhausting for the guy.

The lady explained, that people were often very emotional and sometimes just needed someone to listen to them.

I wondered: „Isn`t this a duty of the government? Isn`t it their duty to help their citizens, to offer them at least a hot-line where they could receive support? Isn`t it their duty, to treat everyone fairly, equal and to make sure, that there is a place they can receive free support?“ It should be.

They made clear, what their goals were, for the future, explained their slogan to me: „More people are willing to make a complaint about judges and prosecutors“ and showed me their achievements. They had already achieved very much. It was impressive to see how active they`d been so far: Press conferences, websites, protests, books, campaigns, magazines, successful cases... All these examples were listed in an astonishingly long list of all the great achievements they had already achieved. I once again was convinced: they are really passionate about changing the system, speaking up.

She told me about how there had been a 24/7-hot-line for the students, that had been participating at the occupation of the Legislative and the Executive Yuan, how they had supported them with supplies and how they had defended them. Additionally, she explained to me, that during the first night of that „Sunflower student movement“, everyone of the „JRF“ had been unable to sleep. In my opinion, that is a great sign of the sincerity in the belief, that they`re all following.

But the most touching story was told by the friendly looking man, that I had thought, was an average employee.

We went to „Chinese Culture University“, because they wanted to show me a movie about an actual case, that they had supported successfully. Little did I know, that that case was standing right in front of me.

The film told a story about a young man, whose friends and cousin had been involved into a murder. It showed the deep, confusing roots of the neverending trial. Until I recognized the face... I was gobsmacked. Him? Achiang? The kind looking man? A person like him had such a difficult past? I looked at him with a different feeling. I pitied him very much.

The movie was heartbreaking. It showed the thoughts of Achiang, actual footage and it really made me feel the agony that he had gone through. I couldn`t believe, that the Achiang in the film was the same person as the one I had known so far.

The story was very touching, an emotional rollercoaster ride and made clear what the „JRF“ is fighting for. Achiang would have been dead by now. An innocent man, just because his family was involved, dead. It showed the unfairness and sloppy work of the judges. He warned the young judges to always be careful and not to treat their defendants like some homework. It could mean a human`s life.

Lao-su had been accused of murder, too. A tall, funny, kindhearted guy. I wondered how anyone could think he`d be a murderer. They explained to me, that it took very much time to clean their names.

Both men joined the „JRF“ afterwards, to help them actively, because they realized how important their work is.

The „JRF“ fights for the ordinary people, for a change in the system, for justice. The working atmosphere is like a big family, since everyone is fighting for the same thing, mostly voluntary, determined to change something. They work very hard and they`ve inspired me very much.
Keep up the great work, „JRF“! 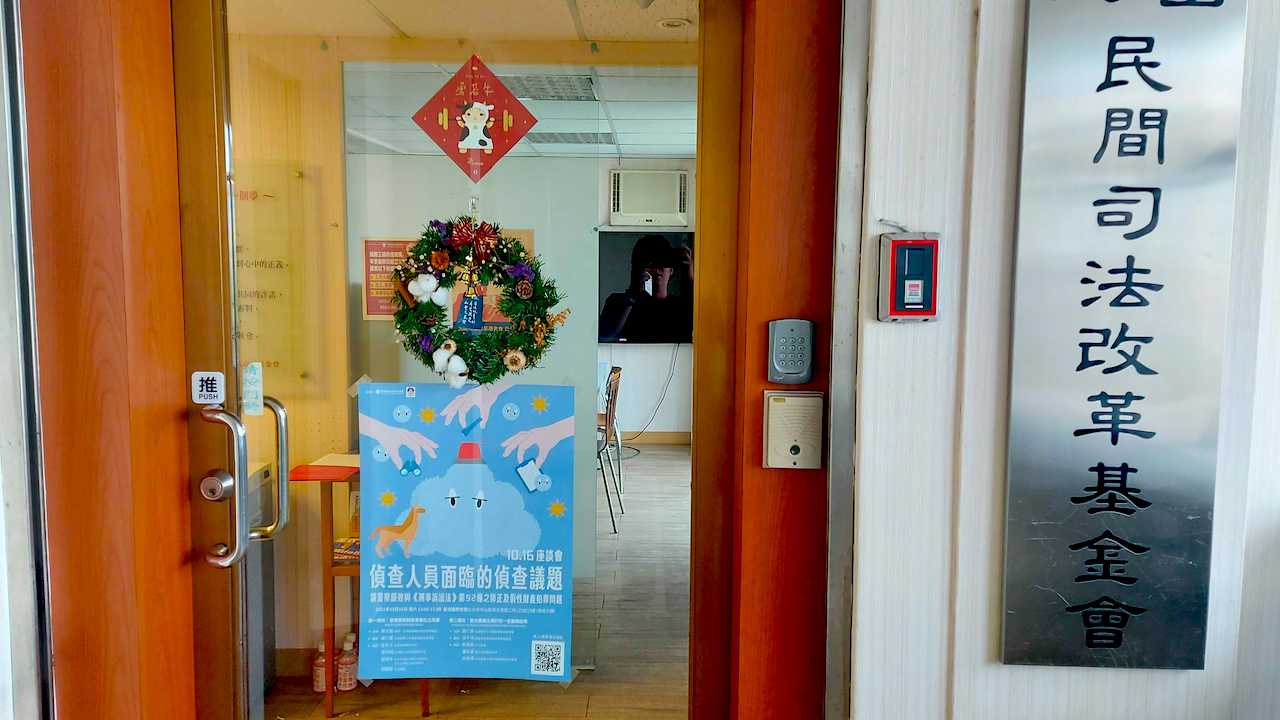 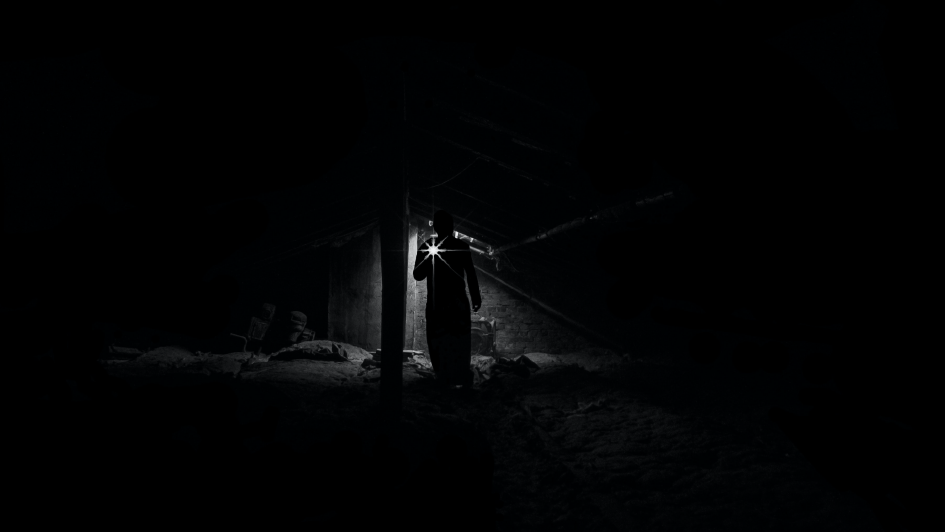 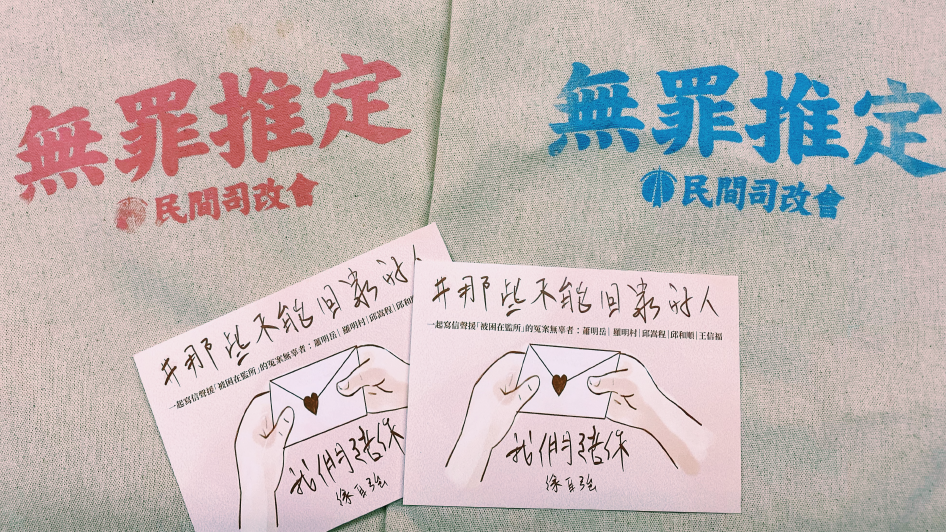 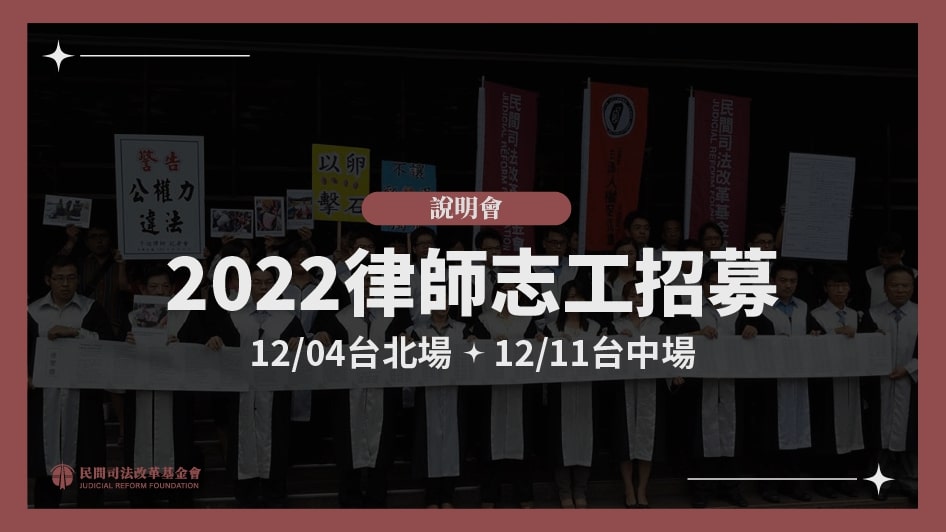 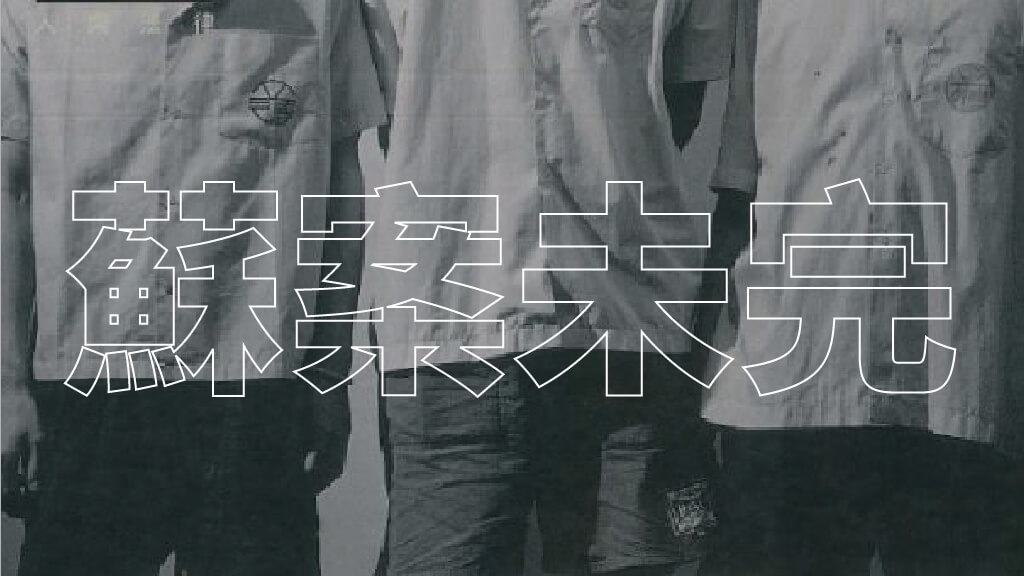 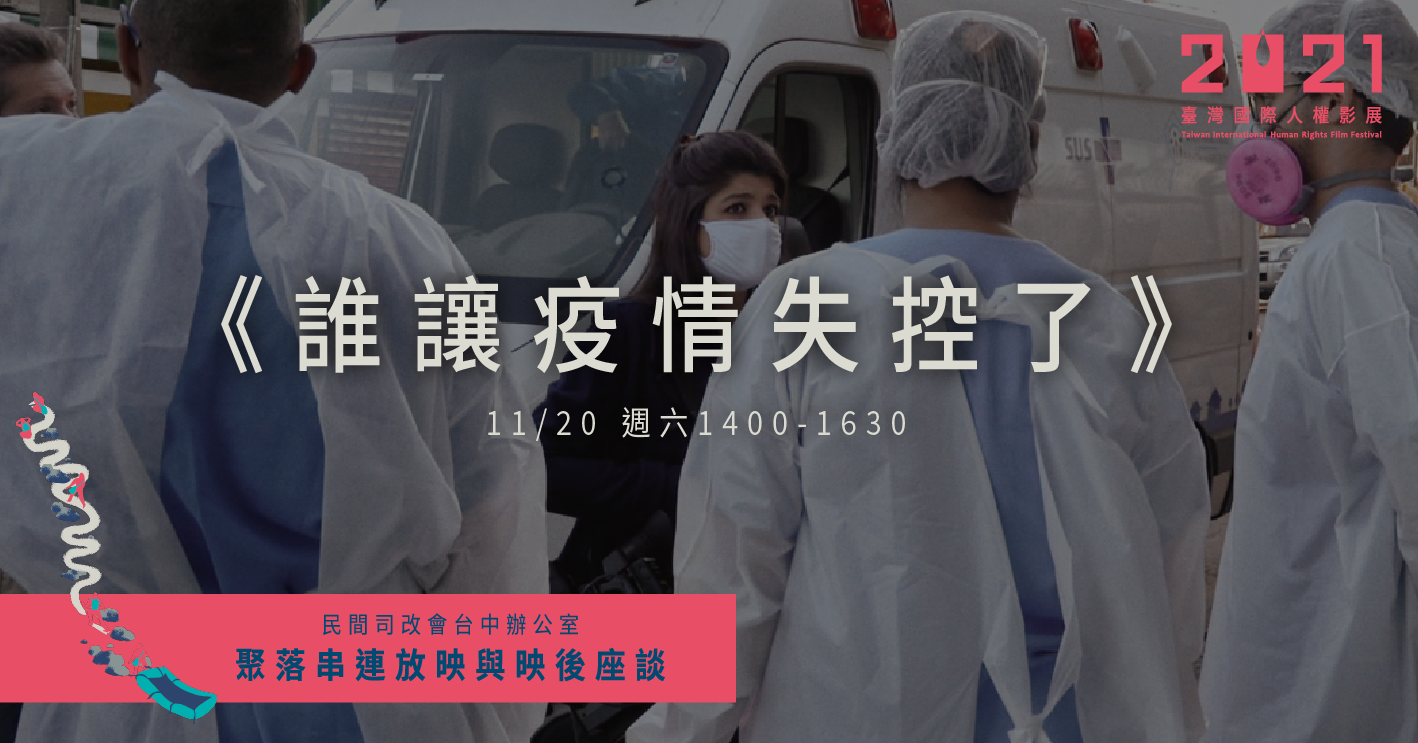