Retired Police Officer: I am uncomfortable about Chiou’s conviction

Call for a Retrial of Chiou

The day right after the final ruling on Chiou, Ho-Shun’s (“Chiou”) death penalty , the Judicial Reform Foundation (“JFR”) received a phone call from a retired police officer (“P.O. B”) who worked at the Criminal Investigation Division of Hsinchu City Police Bureau (“Hsinchu Bureau”). P.O. B made a statement about what he had seen and heard during the investigation of the Chiou case. Chiou and the other suspects were accused for involving kidnapping of Lu, Cheng (“Lu”) and murder of Ko Hung, Yu-lan (“Ko Hung”).

“While I was in the guardroom, I frequently heard voices that sounded like beating, scolding and screaming from the next door.”

“Chiou in several occasions complained about the torture by the investigating officers. Chiou insisted that his confessions was obtained by coercion and he involuntarily admitted to the crimes that he was never part of.”

“I was under the impression that neither of the confessions nor the onsite evidence was sufficiently persuasive to prove Chiou’s guilt.”

Through P.O. B, another police officer (“the P.O. A”) who cosigned on Chiou’s first police interview also stood out and assisted with the Control Yuan’s investigation of redress for the Chiou case.

Although the P.O. A preferred not to be identified at this stage, he nevertheless left a 5-page long inquiry record in response to the Control Yuan’s inquiry led by Li.2

“While Chiou was being interrogated as to whether or not he kidnapped Lu, the investigating officers at the TCPD requested Lo to tell Chiou what happened during the commission of the crime. Chiou denied any involvement and he was then being tortured. Chiou was forced to repeat the story he heard from Lo and gave names of the other suspects.”

“Based upon the pattern of the crime, it seemed to me that the crimes were more likely to be committed by the Hu Cartel ”

According to the two police officers, A and B, the TCDC purely relied on Lo’s accusation coerced Chiou and the other suspects to make involuntary confessions.

Coincidentally, seeing Chiou’s final ruling, Lo, the secret witness that the TCDC built their case on, also approached JFR. In Lo’s email to JFR, he denied that he was the one who identified Chiou and the other suspects. Lo said the confessions were solely obtained by coercion.

Despite the fact that Lo in many occasions had testified in court against the identification of Chiou and expressed his knowledge on the involuntarily obtained confessions, the judges simply did not accept.

Taking the two police officers’ statements into consideration, it turns out Lo’s testimony is indeed true. The justice shall not remain silent and turn its eyes away from truth.

Find someone to blame!

Back to 1988, one year after the lifting of martial law, the crime rate increased sharply. There were 19 kidnapping cases in the first half year of 1988. Among them, the highest-profile case was Lu’s kidnapping.

The Lu family offered 1 million NTD for those who gave information. The government was embarrassed because the law enforcement could not solve the case in a given time. Under the huge pressure of public opinion, the Director General of the National Police Agency urged the Commissioner of the Criminal Investigation Bureau (“CIB”) to close the crime as early as they possibly could.

The CIB announced a promotion scheme plus another 1 million NTD reward to those police officers who catch the perpetrator(s). Shortly, the police officers at the TPCD arrested Chiou and the other suspects and declared that they had solved two crimes, the kidnapping of Lu as well as the murder of Ko Hung.

The press and the law enforcement highly praised the TPCD because of their ability to solve cross-region crime. Those who contributed to the investigation were credited and promoted.

Under such cheerful atmosphere, even some local police officers might be aware of the truth behind the cheer, they could not say anything but remained silent given some of them courageous enough to reveal the doubts were either reallocated or reassigned. The Chiou case then became a secret that no police officers in mid-Taiwan, including Hsinchu Bureau, would like to talk about.

The Innocence Project, an NGO established in the United States who has exonerated more than 300 innocent people from wrongful conviction, tried to figure out how miscarriage of justice happens. Their research shows that the more attention a case draws, the more likelihood it would be unjustly decided. Under the pressure coming from the society, law enforcements are encouraged to find somebody to blame. People ignore (and even forgive) legal flaws occurred during investigations as long as the justice they believe is served. This is exactly what happened in the Chiou case.

The martial law has been lifted in Taiwan for almost three decades, but has our judiciary got rid of dictatorship? The Chiou case may become a turning point.

The statute of limitation for asking police officers’ accountability has been gone. The JRF does not intend to accuse the police officers but simply correct the wrong; redress of grievance for Chiou.

For the first time in the history, the Control Yuan produced two reports in 2013 and 2014 respectively for Chiou. The two reports together with the inquiry record were sent to the Ministry of Justice and an extraordinary appeal was therefore recommended. However, the Attorney General rejected the recommendation of extraordinary appeal. The Attorney General was of the opinion that the inquiry record was made by a person who is not the defendant outside the courtroom; it is a hearsay and therefore inadmissible. Based up the Attorney General’s opinion, the JFR files a motion for retrial.

Today, the JRF joining with those who care about the Chiou case announce the following: 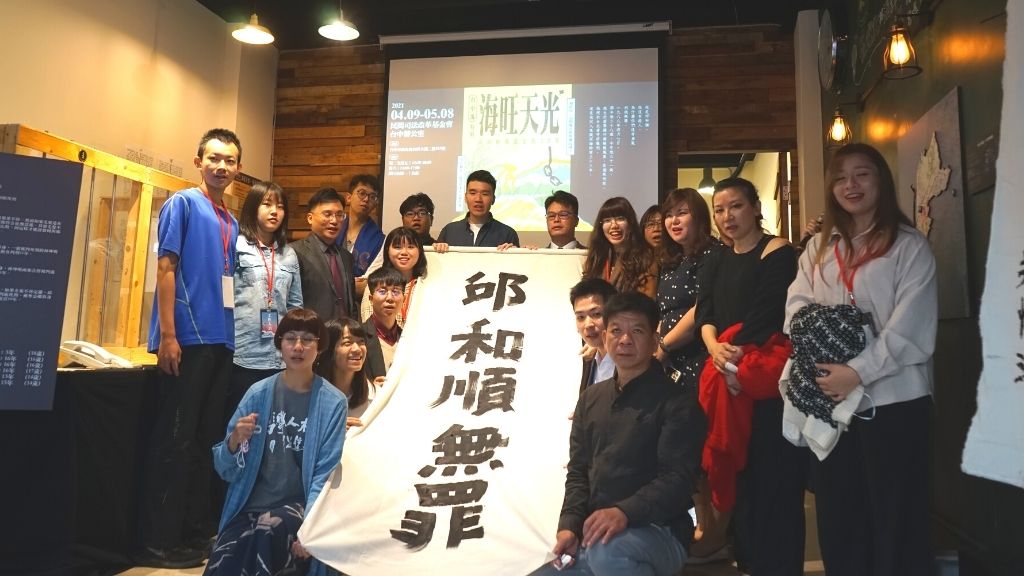 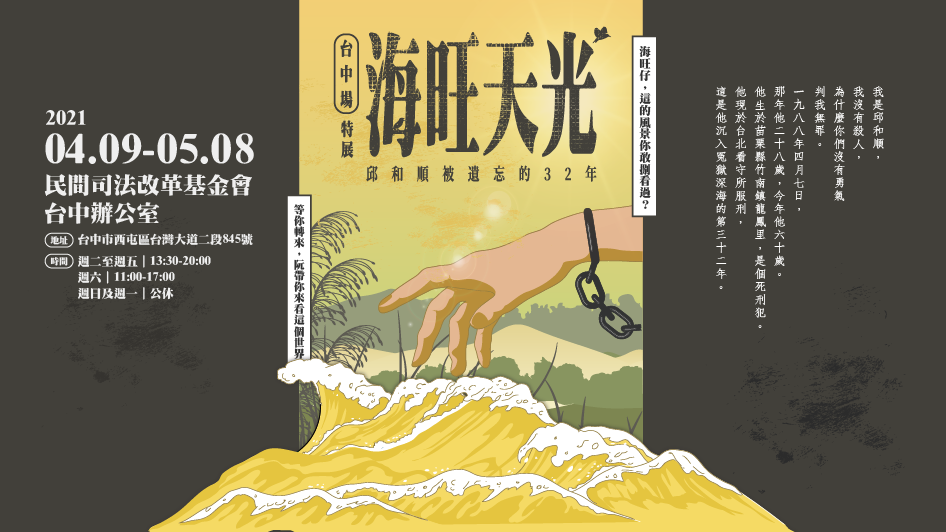 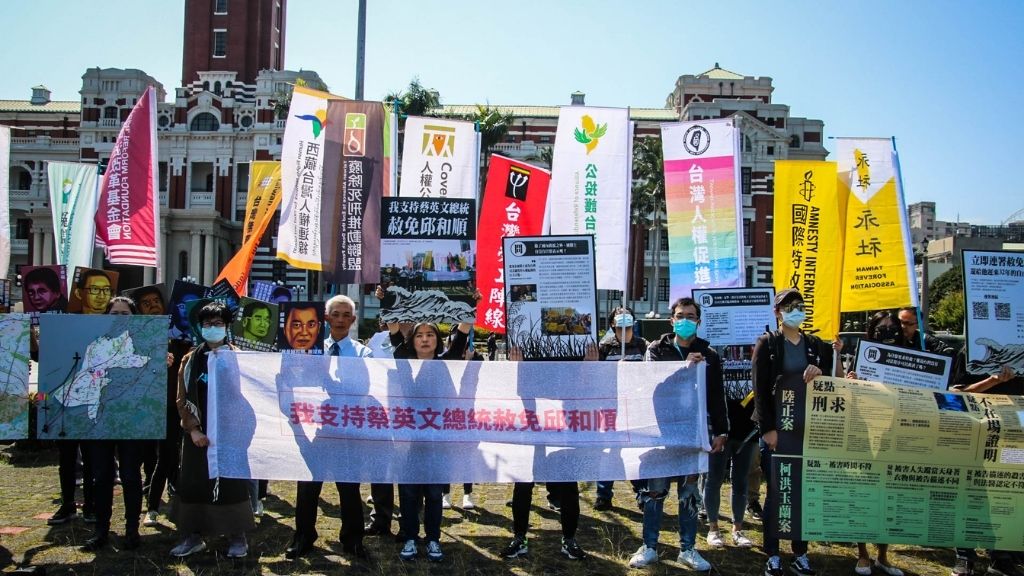 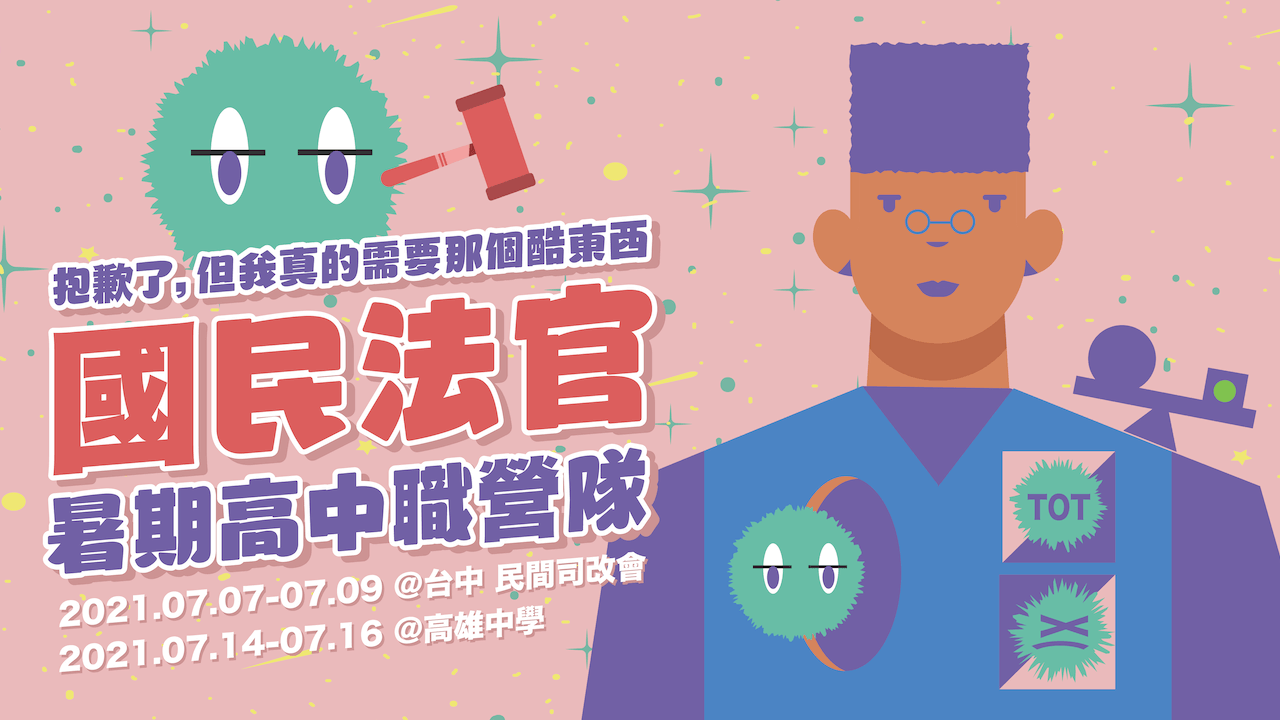 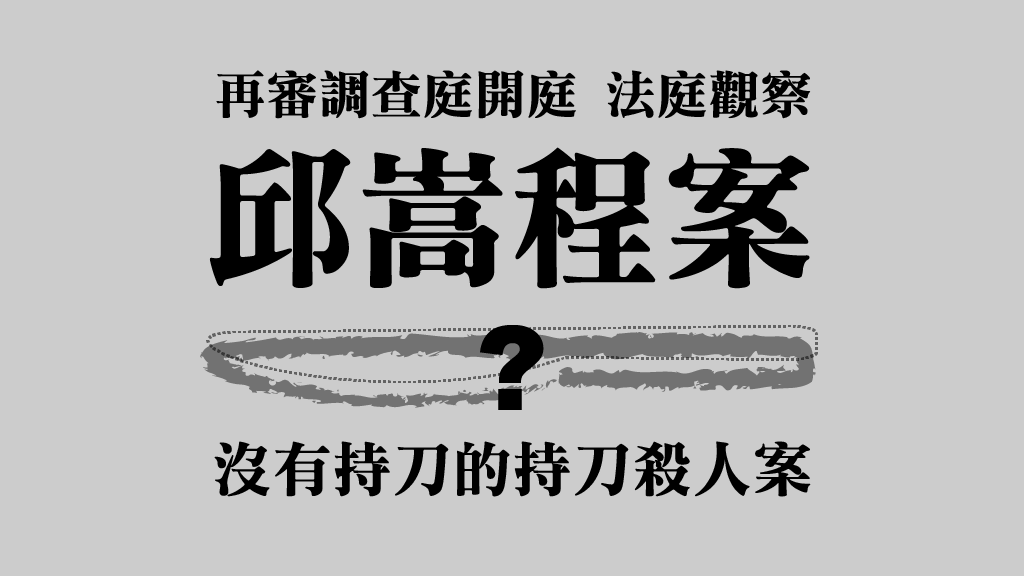