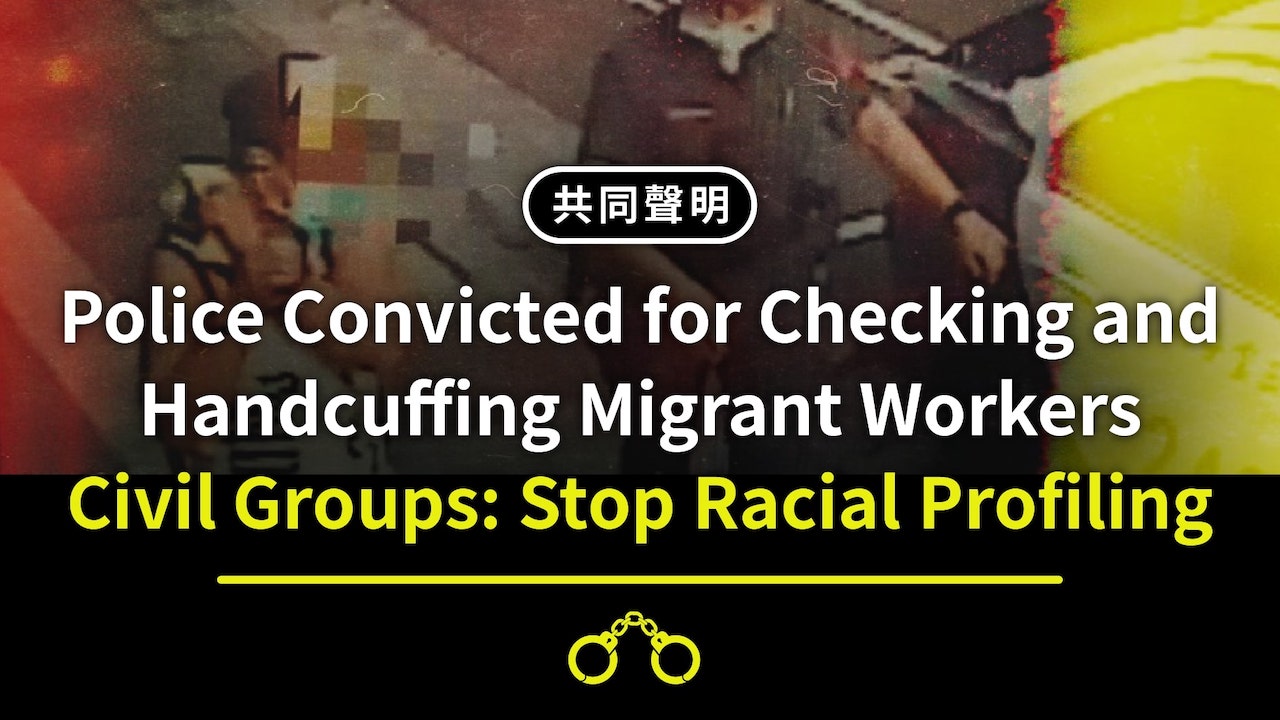 On August 16, 2021, a domestic caregiver in Sanchong, New Taipei City, was randomly checked by a police when she was taking out the garbage. The migrant worker was then handcuffed and brought back to the police station. Later the police found out that there was nothing wrong about the migrant worker. They dumped the migrant worker at a random street and asked her to go home by herself. The case was later revealed by the Domestic Caretaker Union (DCU) based in Taoyuan City. Legal Aid Foundation assigned an attorney to assist the migrant worker to file a criminal case and compensation against the police. The New Taipei District Prosecutor's Office had concluded the investigation on January 7, 2022, and charged the police officer with the crime of offense against freedom. Later the case was transferred to the New Taipei City District Court, the police officer pleaded guilty in court. He agreed to compensate the worker and write an open apology in the mediation court.

The Criminal Division of the New Taipei District Court handed down the verdict on June 7, 2022, holding that the police had conducted a discriminatory investigation on migrant worker simply based on his personal subjective conjecture and abused his power to deprive the freedom of the migrant worker via handcuffing. His behavior has already caused the migrant worker to suffer both physically and mentally. It also makes people feel distrustful of public power, thus deliberately making the civil servant convicted of the offense of freedom. However, since the police officer had made a settlement with the migrant worker, the sentence of imprisonment was reduced to 4 months with a 2 year probation. (Case No.: Criminal Judgment No. 362 of the Year 111 Trial Jian Zi of the New Taipei District Court).

This is the first case in Taiwan in which a migrant worker sued the police for abusing public power to obstruct freedom and won the case. However, this is not the first time for police officers to racial profiling on migrant workers and abusing their power against the personal freedom of migrant workers. The police officer in this case admitted that it was an "unnecessary investigation” on that day, and promised he will improve the protection on the rights of migrant workers in the future. However, this is not an individual case of a single police officer abusing public power. It is a structural discriminatory investigation policy from the police sector, which encourage police officers to check up on undocumented workers. Thus making racial profiling on migrant workers becomes a common scenario. Even though statistics have shown that the crime rate of migrant workers is much lower than that of Taiwanese citizens, the police sector still put on strong connection between public safety issues and migrant workers/Southeast Asians. The discriminatory policy against migrant workers not only reinforces the overall discrimination and negative perception of the group, but also makes them even more vulnerable in Taiwan. Lacking of language support, judicial resources, and other helps from society, migrant workers can only live with this day-to-day fear and humiliation in Taiwan. The rule of law and human rights that Taiwanese society is proud of are all gone!

This case is a benchmark for the protection of migrant workers in Taiwan. We acknowledge the verdict by judges and prosecutors regarding the improper investigation and illegal restraint by the police. We would like show our appreciation to the counselors, the general public and the media: with your great concern and supervision on this case, we protect the rights of the migrants. However, we still need to improve the laws and regulations regarding human rights protection on migrant workers. The followings are the demands from civil groups:

The statement is jointly written by: 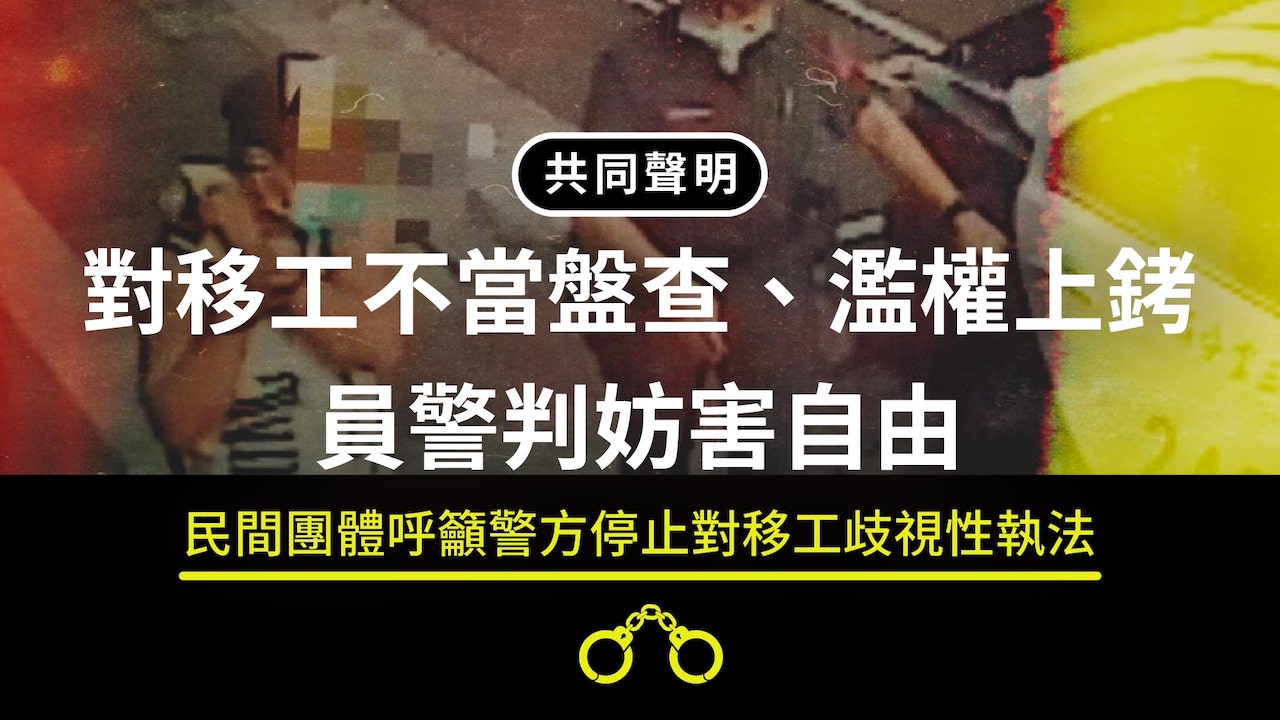 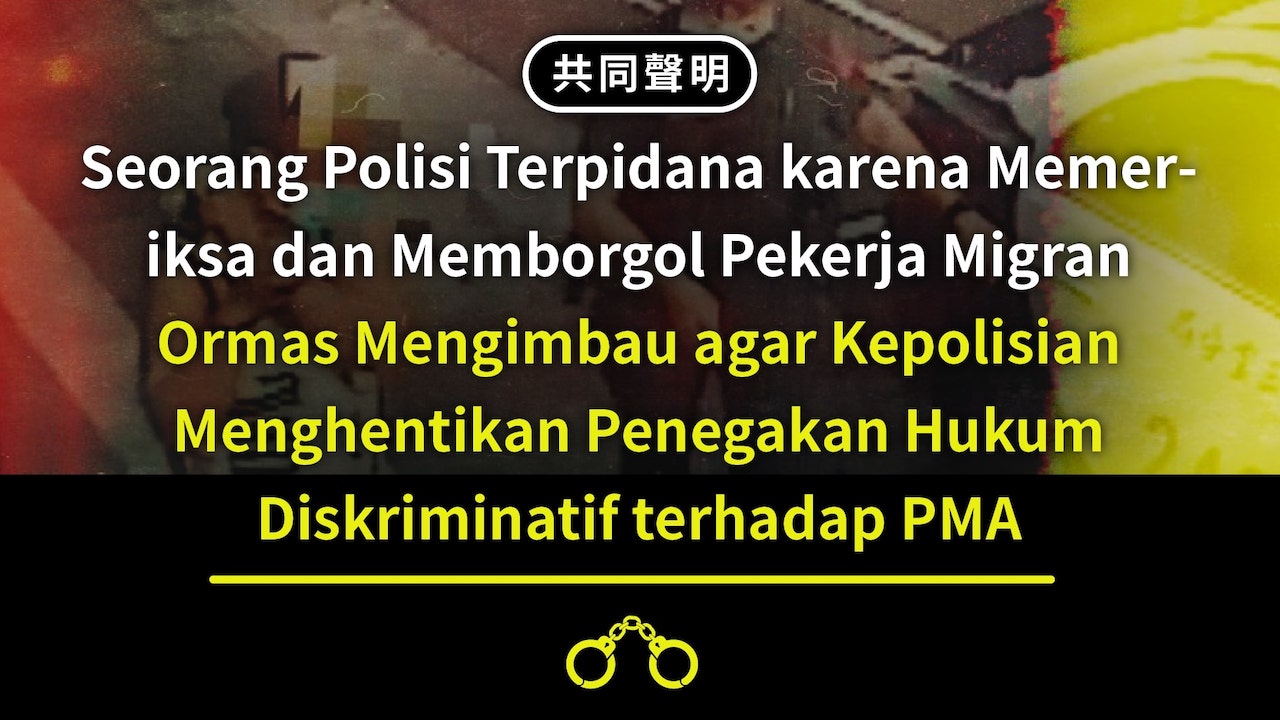 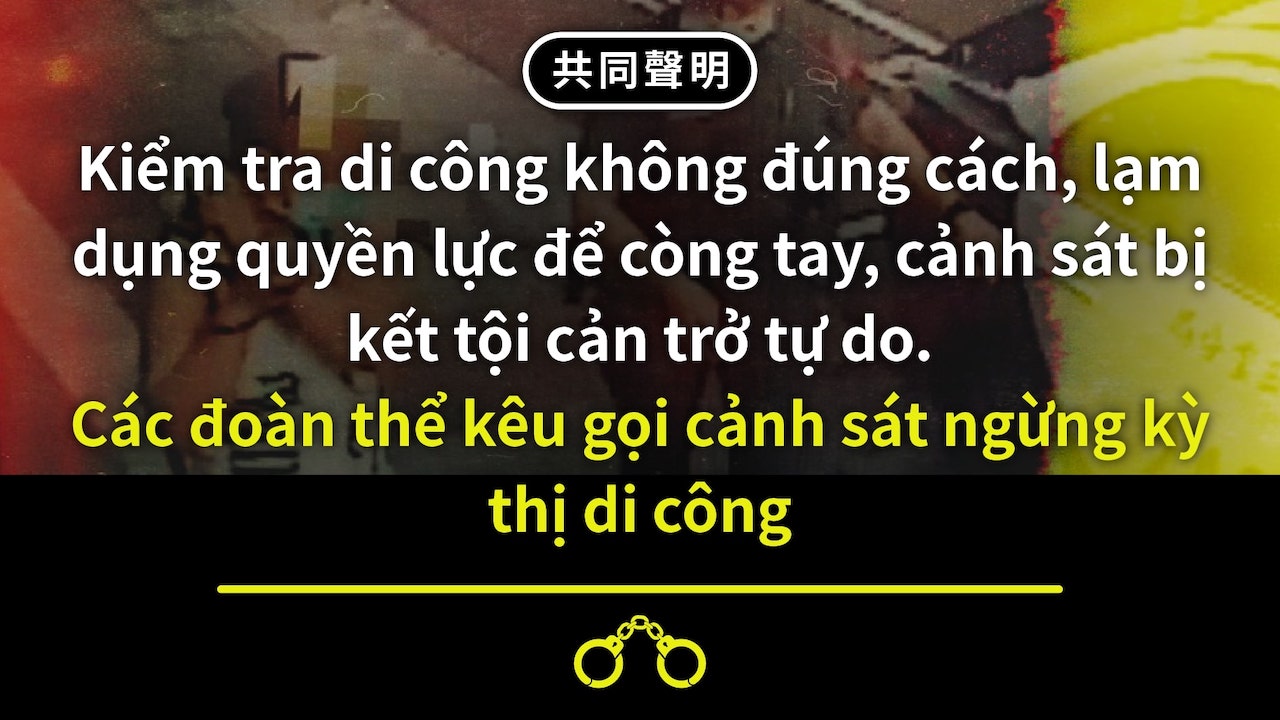 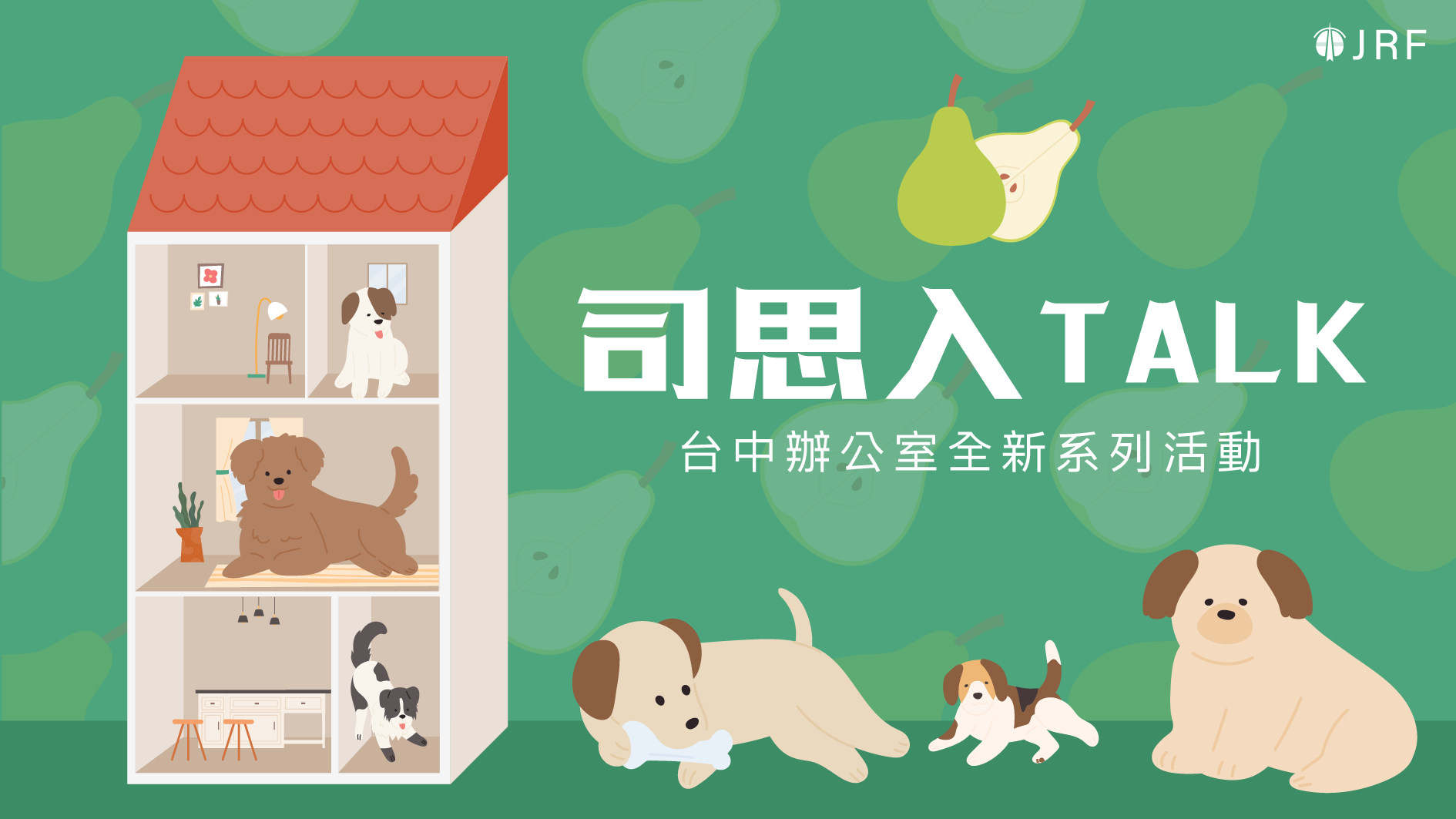 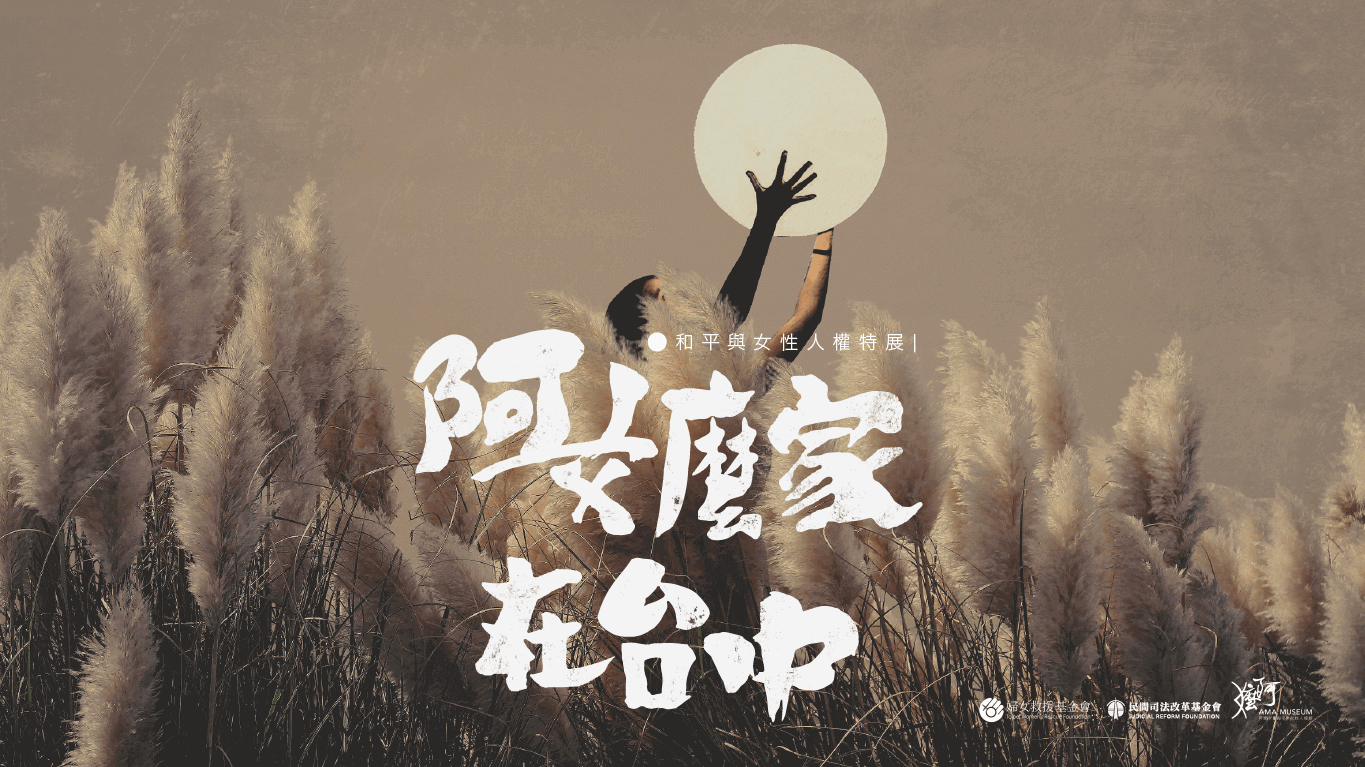 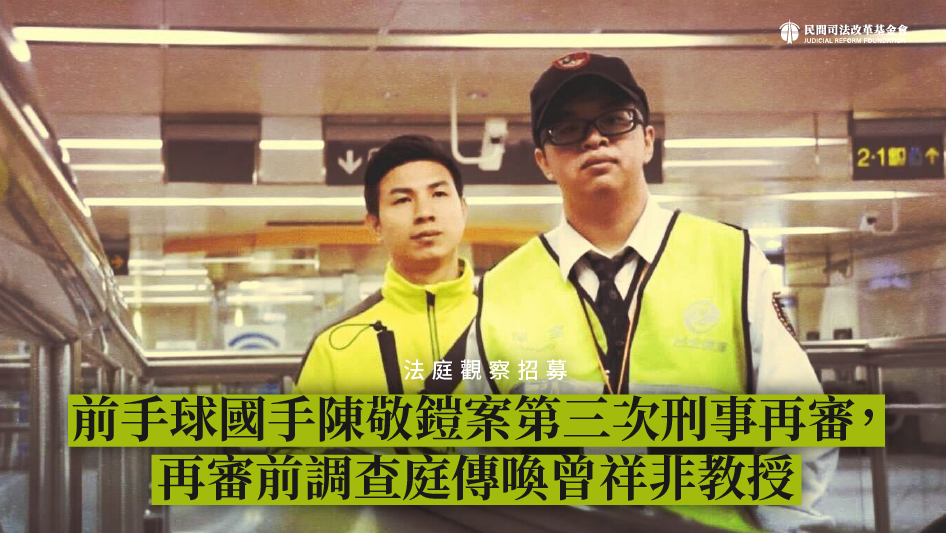